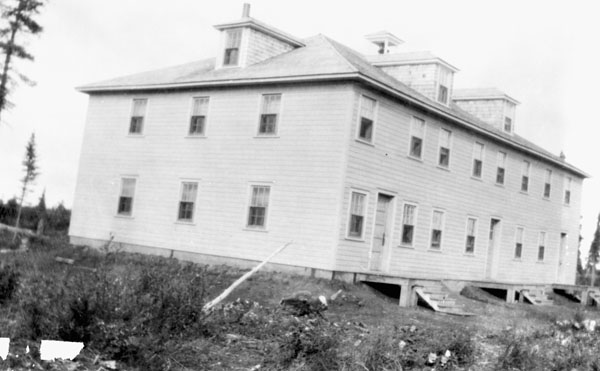 When I lived in a small community in the Western Arctic in the 1960s, I heard speculation, in hushed tones, of children buried in the mission school yard in Aklavik. I did not discount what I was being told, but as a young man from a relatively privileged and untroubled background, I was mystified about how to absorb this information. I suppose, in retrospect, I found it shocking but almost beyond belief. And given the authority structures of the time — police, church, government — nobody in authority looked into such things and they just went on being unmentionable.

In recent years, when the body of a missing airman from the Second World War has been discovered in Canada or Europe, no effort has been spared to recover and identify the remains, give him a proper burial and memorial ceremony with honours, and notify and fully involve the family. As someone who for my own family reasons cares very much about those events I am deeply grateful and glad that we do this.

Why would we do any less for the families of all those missing children? So, when we have done the lamenting, and before we move on to the next news cycle, let’s get on with some action, starting with an investigation of every mission school yard in this country and every suspected case of a missing child.